Welcome to 1080 rue du Sauvignon, unit 201 in Longueuil. Superb condo, absolutely spotless, and maintained with care. This condo offers two large bedrooms, two balconies, a renovated bathroom and a wood fireplace. Located near all services, public transportation and an easy acces to Montreal. An opportinity that cannot be missed!

Welcome to 1080 rue du Sauvignon, unit 201 in Longueuil. This two bedroom apartment has been very well maintained and will surely impress you with how clean it has been kept over the years.

This property not only stands out because of its cleanliness, but also because to its assets and its quality. Both bedrooms are large, the bathroom has been renovated, there is a wall mounted thermo pump, two balconies, a fireplace and hard wood floors. What else could you ask for in terms of comfort? Not only is storage abundant, but there is also a shed included with this unit.

Close to most services, commuters can get to where they need go within minutes. Restaurants, stores, bicycle paths and numerous parks can be found nearby. For those wanting to use public transportation, there is a bus stop at the end of the street, the train station is just a few kilometers away and the Longueuil metro station is also pretty close.

Here are some nearby points of interest:

Do not hesitate to ask for a showing, this is an opportunity you do not want to miss! 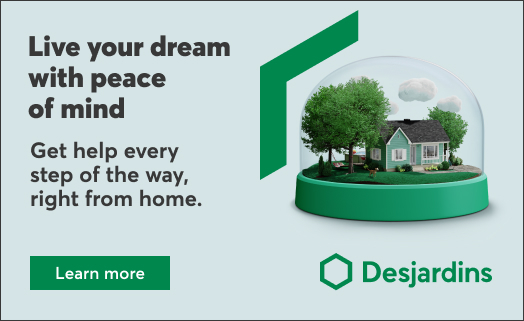 My name is CHRISTOPHER PETIT, RE/MAX real estate broker. How may I help you?

Do you have a question?

Peace of mind for your real estate transaction.